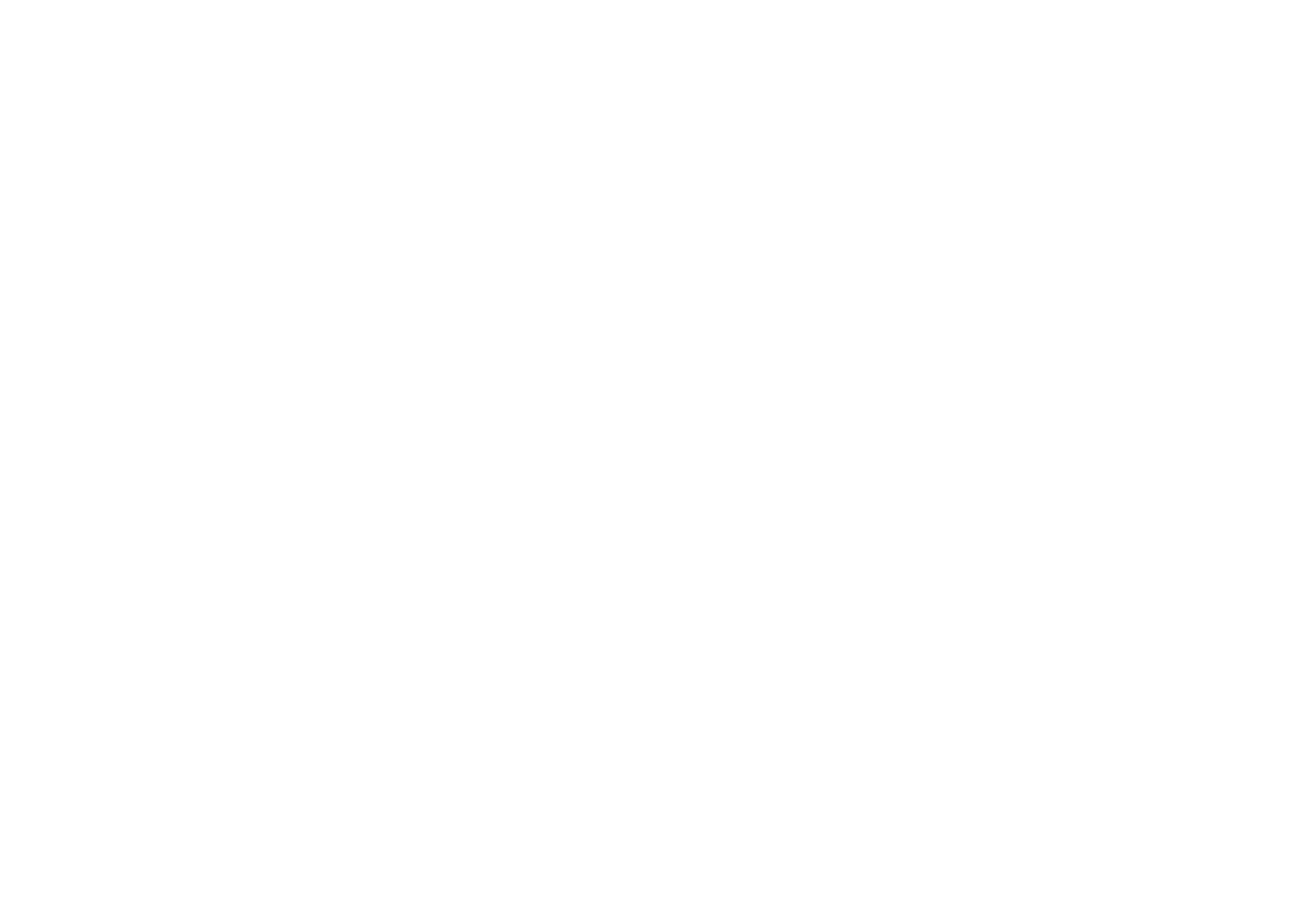 Virgin Galactic is Taking Space Ambitions to the Next Level

On February 15, 2022, Virgin Galactic, the third-place aerospace firm behind Elon Musk’s SpaceX and Jeff Bezos’s Blue Origin, announced that a second round of tickets to the edge of space went on sale Wednesday, February 16. For the hefty price of $450,000, passengers can enjoy a 90-minute joyride, brushing against the edge of our atmosphere. Virgin Galactic CEO, Michael Colglazier has stated, “We plan to have our first 1,000 customers on board at the start of commercial service later this year…” Surprisingly enough, these are still the cheapest seats available to go beyond Earth’s atmosphere.

Virgin Galactic currently has one operational spaceplane which was debuted in 2016, the VSS Unity. The aerospace firm will allow passengers to experience several minutes of microgravity at an altitude of 80km to witness the Earth’s curvature out of the crafts 17 different windows. The first public flight will take off from New Mexico, the home of Gateway to Space at Spaceport America and will provide “custom accommodations” and “world-class amenities.” According to CNN, the Richard Branson-owned company already has 600 reservations from its first round of ticket sales and with the announcement of another round of ticket sales, Virgin Galactic’s stock notched more than a 30% gain during trading hours on Tuesday, Feb. 15.

A New Front Runner in the Space Tourism Industry?

Virgin Galactic is currently the third-place firm behind Elon Musk’s SpaceX and Jeff Bezos’s Blue Origin, but with a plan to send 1,000 passengers to the edge of space in comparison to 14 people lofted by Blue Origin and only four people from SpaceX, the trailing firm could surpass both competing companies in the space tourism industry.

World-Class Training with a New Take on the Takeoff

The potential astronauts whose pocket change includes $450,000 to spend should not fear as Virgin Galactic provides full-immersive training by world-class spaceflight experts that prepares the mind and body for the flight into space.

Unlike SpaceX and Blue Origin rockets, which launch from the ground…

Virgin Galactic’s VSS Unity is lifted roughly 50,000 feet into the air by a gigantic aircraft called the White Knight Two, which then drops the smaller rocket vehicle, igniting the engine and rocketing into space. The rocket reaches speeds up to three and a half times the sound of speed.

Once the rocket has reached the edge of space, passengers are then able to float effortlessly out of the seat in microgravity with the view out the window of the sky change from blue to indigo, and then into black sky. Technology unique to Virgin Galactic is the spaceflight system’s greatest innovation, Feather Technology. Basically, upon re-entry into the Earth’s atmosphere, the VSS Unity folds in half while the wings move upwards, allowing the pilots to elegantly back flip, aerodynamically enabling the reorientation of the spaceship. The wings then come back down and the vehicle glides safely and smoothly back to the runway the passengers took off from, excitedly greeted by friends and family.